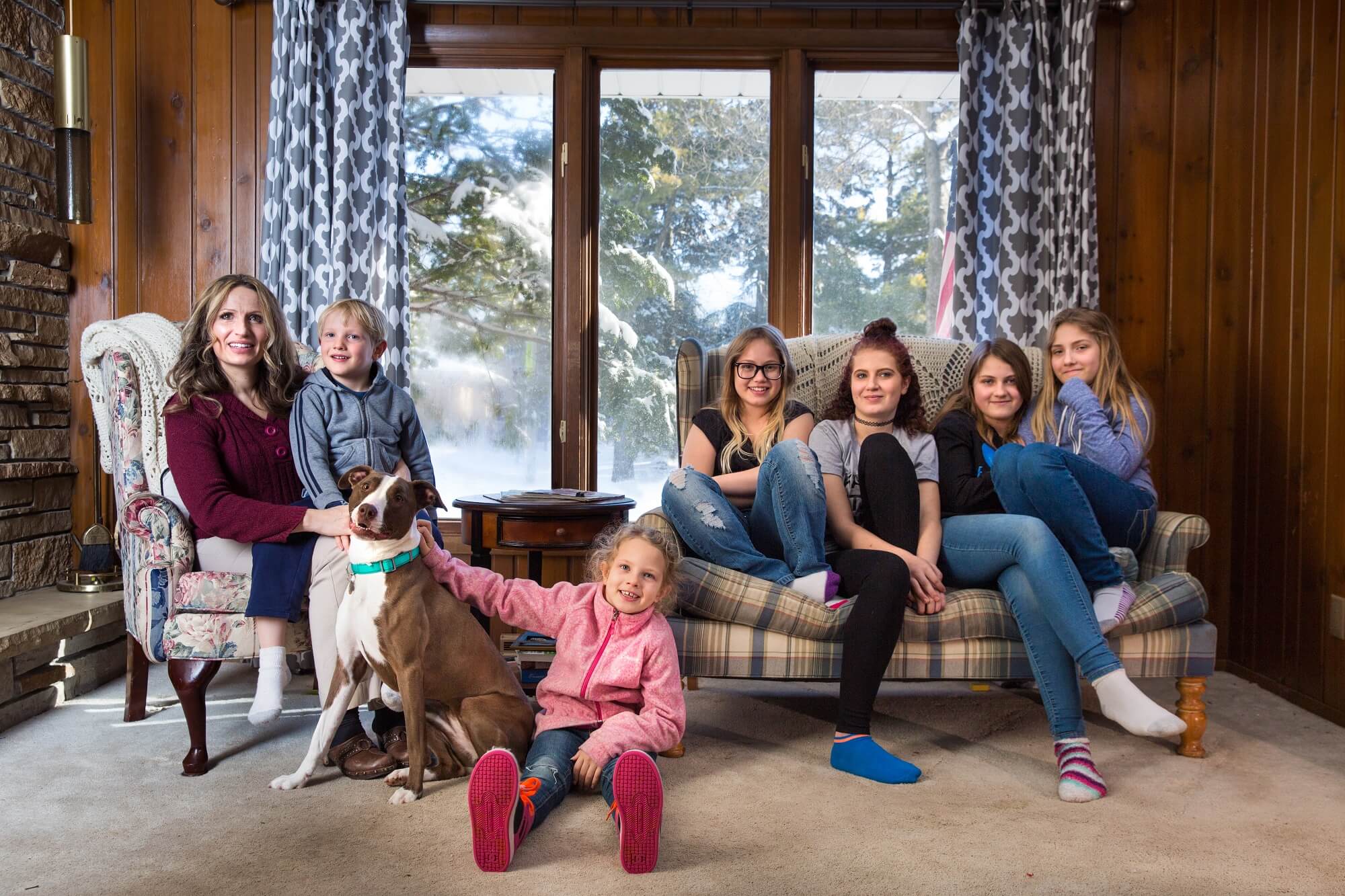 That’s the most common response Elisha Shepard heard after her husband’s abuse of ten years became public knowledge. After rebuilding a life for herself and her six kids, Elisha has reclaimed her independence, and is thriving in a new management position with Guardian as the head of our Women’s Leadership Network in Appleton, Wisconsin.

Elisha has dedicated herself to helping other people understand and escape from domestic violence.

“Domestic violence is systematic, it is identifiable, and together, we can work to prevent it,” said Elisha.

Elisha’s story is alarmingly common: One in four women in the US will experience domestic violence in their lifetime.1 Most victims feel alone or confused as a result of the abuse. They may feel like they have nowhere to turn.

Elisha’s journey from an abusive relationship to powerful advocate

If someone you know is the victim of domestic violence, there are steps you can take to support them. According to Elisha, here are the top four things you should do.

Even after leaving an abusive situation, Elisha points out that your abuser may not leave you alone. Elisha’s abuser has sued her three times since she left the relationship. “That pattern is still there. It’s probably always going to be there. I imagine he’ll be back in court whenever he can.”

Since the third year-and-a-half long court battle with her abuser was decided in her favor with an order not to reopen the case for two years, Elisha can now look forward to a few years without a court case. Today, she feels supported and ready to face whatever is next with the support of her community and her colleagues at Guardian. Elisha now has the opportunity to practice building people up and supporting them, which she says is a stark contrast to what victims are going through. She hopes with her support, the people she knows who are going through abuse will come to their own conclusions and leave when they’re ready.